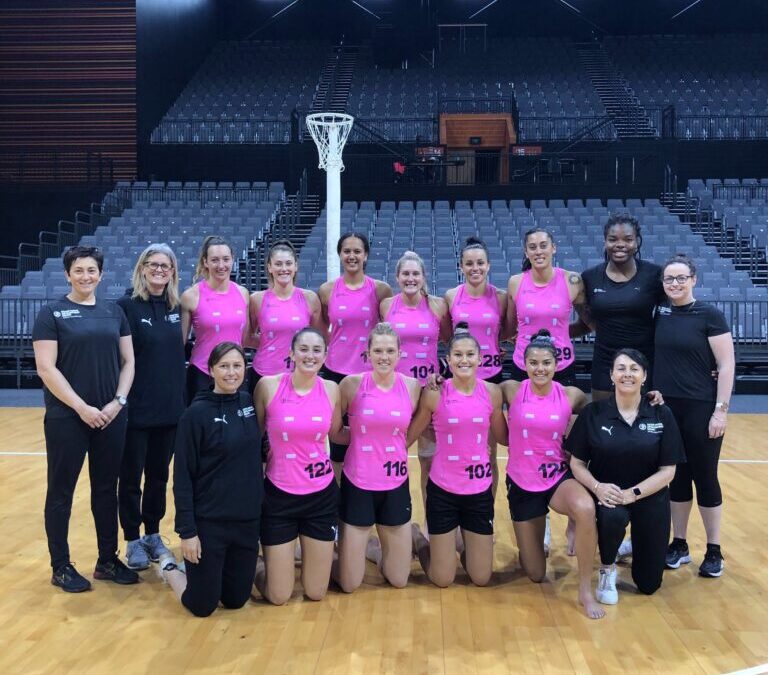 No one ever seems surprised when you say you sprained your ankle at Netball!!

What is concerning is that it is common for people to consider an ankle sprain as a simple injury and often do not seek treatment. It is most common for players to return to playing the following week without any specific care. Without appropriate rehab after an ankle sprain its no wonder people go on to have further ankle sprains and suffer from ongoing limitations.
But there are proven ways to help reduce your ankle injury and re-injury risk.

Injured your ankle? – Find a Physio!

Find a physio that regularly sees Netball players (like our very own Amanda Foster).

Your physio can help straight away – there is no need to wait. In the early stages remember “PRICED” Protect – Rest – Ice – Compress – Elevate and Diagnosis!

Your Physio will work out what is going on in your ankle and then work with you to get you back to Netball safely. They will teach you how to jump and land well. They will also provide simple but very effective rehab exercises to help reduce your risk of having a repeat ankle sprain.

Injury prevention programs such as ACC & Netball New Zealand’s Netball Smart programme reduce ankle sprains (and all other injuries). These have other great benefits such as improving your performance and fundamental netball skills. For the best results, do these netball specific exercises 3-4 times per week.

Netball shoes are designed for netball! They are durable, constructed for the rigours of the game. The shoes have excellent grip and have a more rounded edge on the sole of the shoe which helps you react better to sideways movements. If you can only afford one sports shoe your netball shoe can be used for running and other activities.

Tape or Brace your ankles

This is especially important if you have had an ankle injury in the past. Those ankle ligaments after injury are stretched and are less effective at restricting your ankle movement. This can make your ankle more vulnerable to injury. Taping or bracing your ankle will help limit the extremes of movement to reduce your risk of re-injury.

This comes down to personal preference – there is currently no research to suggest one is better than the other. If you’re not sure, talk to your physiotherapist. Your physio can teach you how to tape your ankles effectively or help you decide if an ankle brace might be right for you.

If you haven’t sprained your ankles before there is no need to tape or brace – just keep working on your standing balance, practicing your landings and do the Netball Smart warm up regularly.

Ankles are the most common injury in Netball – but they don’t have to be for you!
Make sure you seek the advice of your physio, practice your movement skill with the Netball Smart dynamic warm up, learn to tape or invest in a brace and get yourself some netball shoes!